IWC Celebrates The 75th Birthday Of An Icon 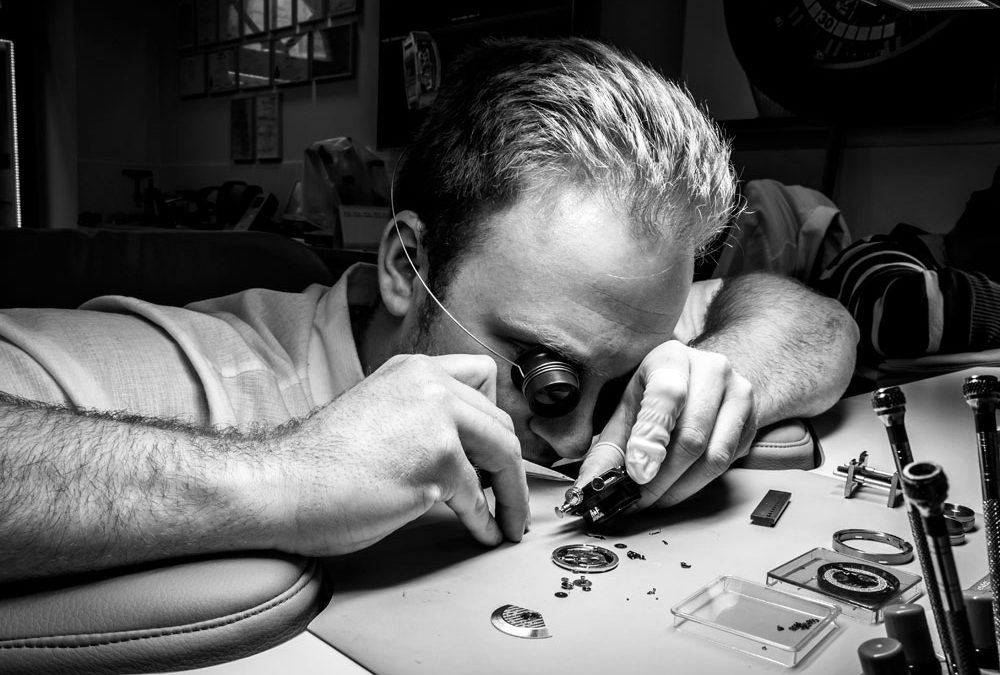 Hailing from two of the oldest chronicled histories in the world of luxury, the jewellery and watch industry share a close relationship formed over centuries of shared craft.

Since the first major breakthrough in watchmaking, the Nuremberg Egg, which was postulated by historians to have emerged early in the 16th century, it was this era that jewellery and watchmaking began to forge a closer relationship. Watchmaking and jewellery craft both prospered in various parts of France, England, Italy, Greece, and Germany. However, the establishments of guilds meant that various crafts remained separate. Goldsmith guilds would craft the cases or designs of watches and jewellery, while gemstone guilds mined minerals, and craft guilds finished the stones, which were placed on the pieces.

Many skilled craftsmen later found themselves in Geneva after the reformation later knows as Calvinist movement, or better known as the Huguenots. It was here that the craftsmen settled and began to build their businesses, which initiated the growth of Swiss watchmaking in these regions. During winter in rural areas, farmers would also produce movements and components as a source of additional income.

Meanwhile, each continent and jeweller bore its own styles of design. The Russians were decadent with tsars prizing jewelled eggs, while French jewellery during the reign of Napoleon returned to grand styles of jewellery making, and then there were the Americans who favoured the classically elegant.

As guilds slowly started to disappear, companies began to expand their influence by hiring craftsmen to work for them exclusively. With the establishment of watchmaking and jewellery maisons, came the streamlining of production. The centralisation of design to production also wielded its influence in Switzerland, turning Le Locle and La Chaux-de-Fonds into industrial cities designed and dedicated to being the centre of watchmaking production and assembly.

Back in France, Place Vendome which was established during the reign of Louis XIV, was the French’s version of Le Locle, and is now the centre and heart of French jewellery. When Napolean opened Rue de la Paix, a steady stream of jewellery labels had established themselves there, and along came the traffic and Parisian society which began to gather around the area.

As time went by, watchmaking and jewellery design began to merge even closer. Jewellers became assemblers, ordering movements from watchmakers and customising them into their own timepieces, while watch labels incorporated gemstones into ladies’ timepieces. Wristwatches, which were first designed with the female gender in mind, became a modern style of convenience and elegance for both genders after the two World Wars.

Today, we owe much of our ideas of branding and heritage in luxury to the two longest-lived industries, stemming from roots extending to hundreds, if not thousands of years ago. The jewellery and watchmaking industry have hand-in-hand led the way forward in the structuring of luxury business worldwide. 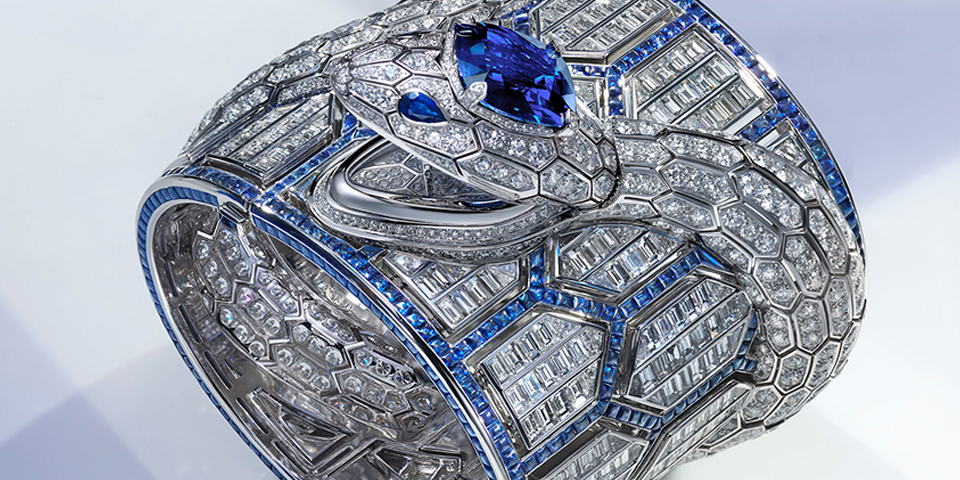 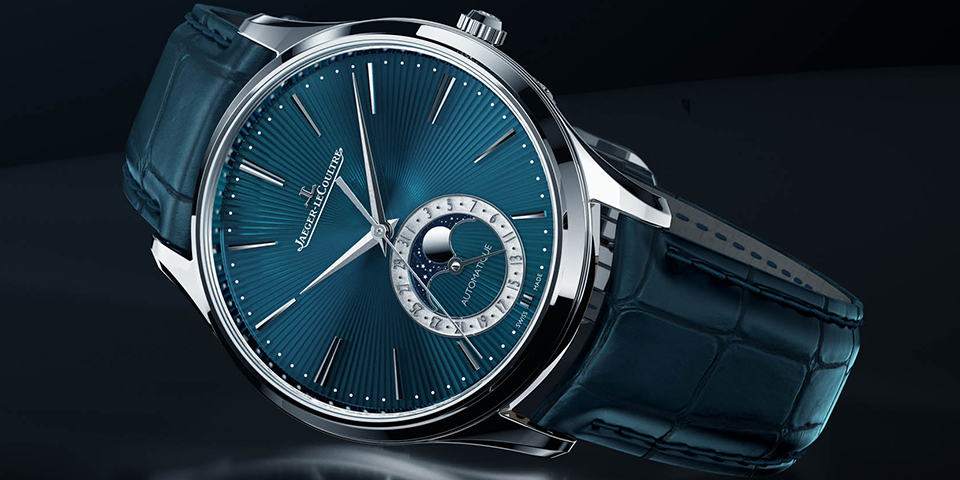 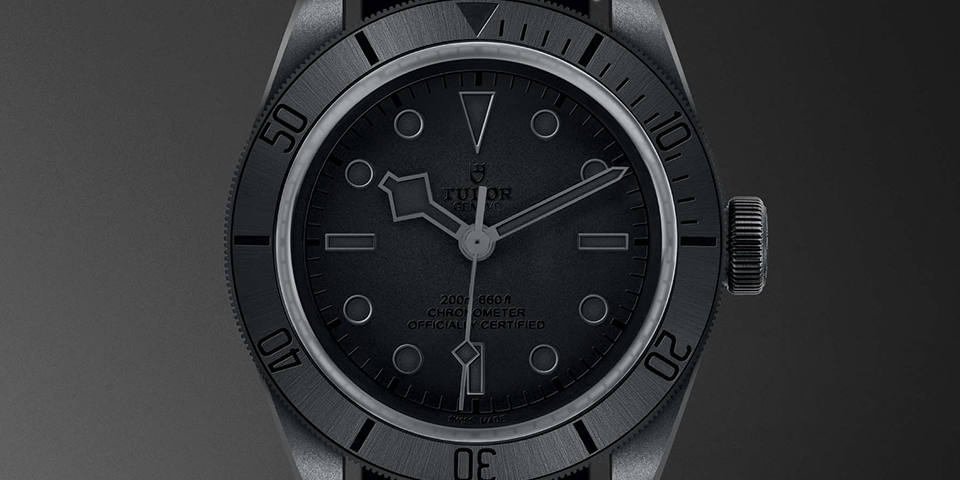 Top Picks From Only Watch 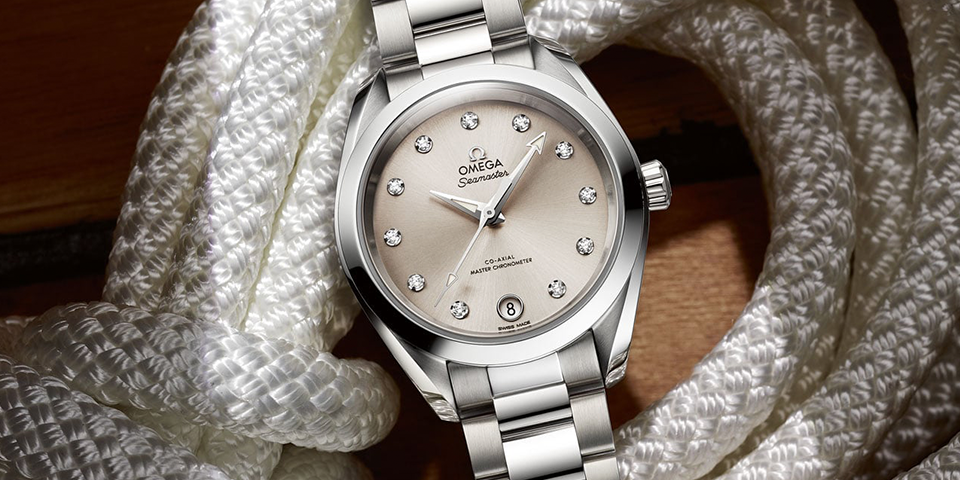 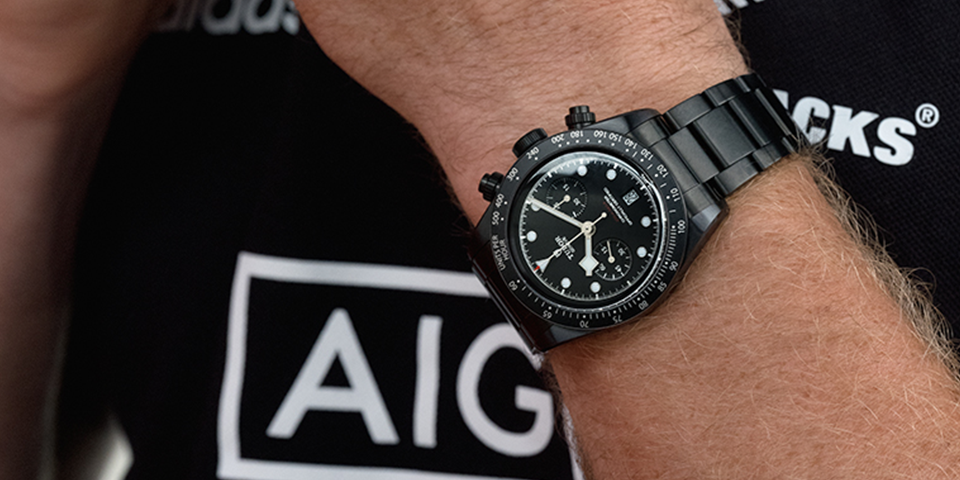