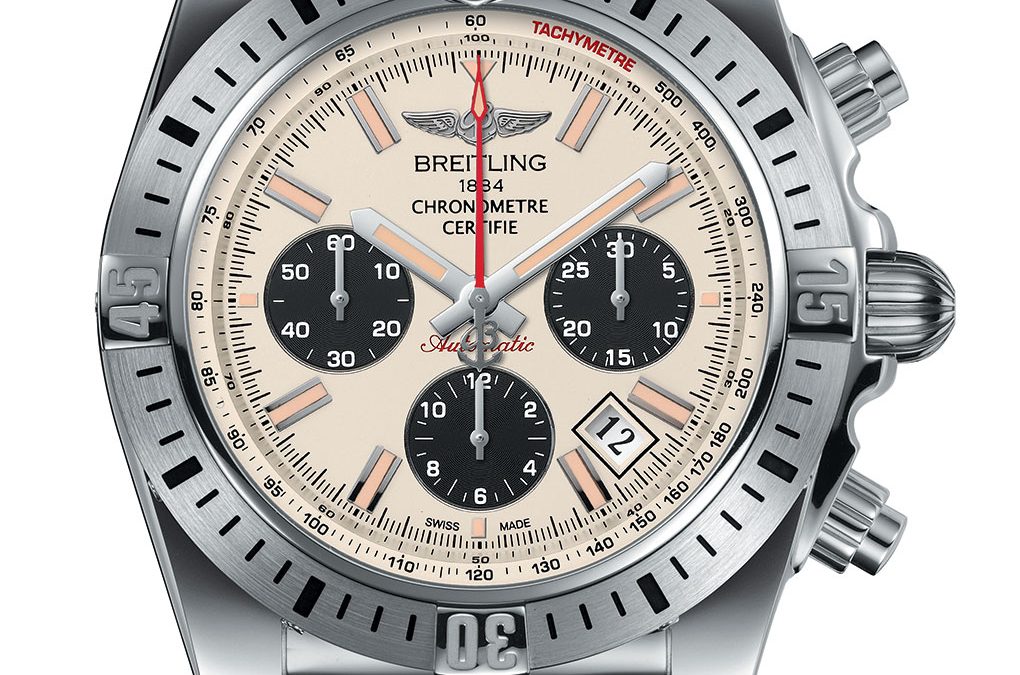 To celebrate the 30th anniversary of its flagship Chronomat model, Breitling is launching a special series with a resolutely technical and professional look. It encapsulates the entire spirit of this legendary chronograph that has become a reference in the field of pilot’s instruments.

In the early 1980s, Ernest Schneider – to whom Willy Breitling had just sold his firm –learned that the Frecce Tricolori, the Italian airforce aerobatics team, had issued a bid for tender on their first official watch. He accordingly decided to create a brand-new aviation chronograph specifically designed for pilots’ needs. This instrument was developed in close cooperation with the squadron. All details of the construction and exterior were designed to meet the demands of aviation professionals – be it the sturdiness of the case, the profile of the lugs, the readability of the dial and the ergonomic shape of the pushpieces and crown. Won over by this ultra-functional,
avant-garde and elegant chronograph, the Italian flying aces voted in its favor and the official Frecce Tricolori watch was launched in 1983.

The leading Breitling collection
Keenly aware of having created an instrument enshrining the brand’s entire philosophy and mission, Ernest Schneider chose to make this model the new flagship
of the Breitling spirit. In 1984, the firm celebrated its 100th anniversary in grand style by launching its mainstream Chronomat collection. Over the past three decades, this exceptional chronograph has witnessed an evolution in its aesthetic expressed through a sequence of subtle adjustments – all the while maintaining its immediately
recognizable character and style. Breitling has constantly improved its performances in terms of sturdiness, functionality, precision and reliability. In 2009, the Chronomat was the first model in the range to host the new Manufacture Breitling calibers. As the leader of the Breitling collection, it has established itself as an authentic horological classic – the embodiment of a world dedicated to performance, great feats and transcending existing limits.

A Chronomat Airborne special series
To celebrate the 30th anniversary of its best-seller, Breitling has created a special series reviving the design and the spirit of the original Frecce Tricolori chronograph. This Chronomat Airborne is distinguished by its satin-brushed rotating bezel equipped with four raised rider tabs serving to count off flight times, while facilitating rotation even with gloved hands. The result is an edgy, technical and sophisticated appearance. The sturdy steel case with its polished finish is available in two 41 and 44mm sizes, while the dial comes in two versions: black with silver-toned counters, and silver-toned with black counters. The caseback is engraved with the inscription “Edition Spéciale 30e Anniversaire” (Special 30th Anniversary Edition) as well as the outline of an Aermacchi, one of the ten planes flown by the Italian flight squadron. In keeping with its aeronautical vocation, the Chronomat Airborne is fitted with an ultra-sturdy strap in black military-type fabric, secured by a folding clasp. Onboard is a Manufacture Breitling Caliber 01 selfwinding high-performance movement, chronometer-certified by the COSC (Swiss Official Chronometer Testing Institute), as indeed are all the engines powering the Breitling fleet. A new chapter in the history of pilot’s chronographs. 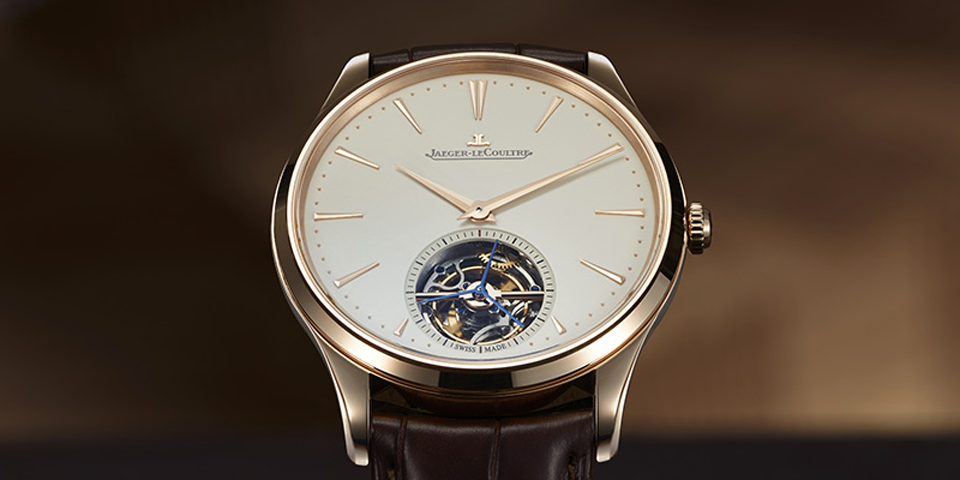 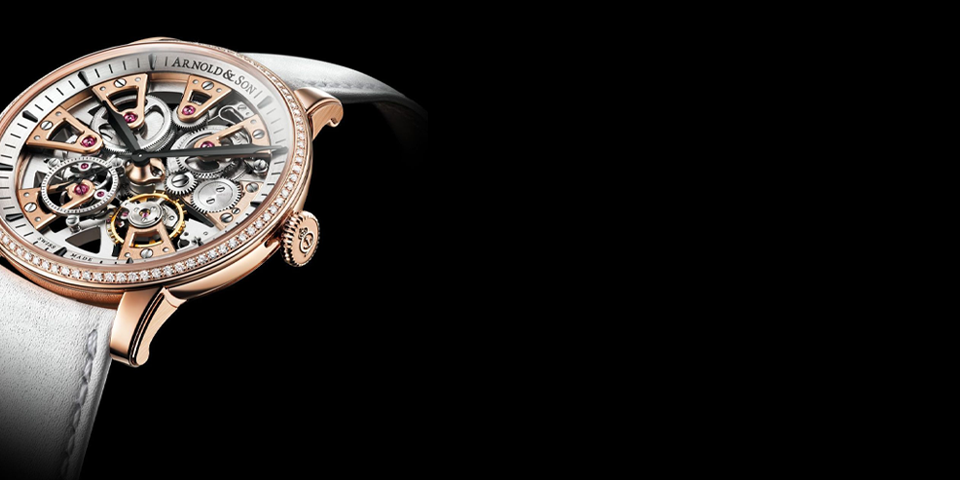 A Touch Of Glitter 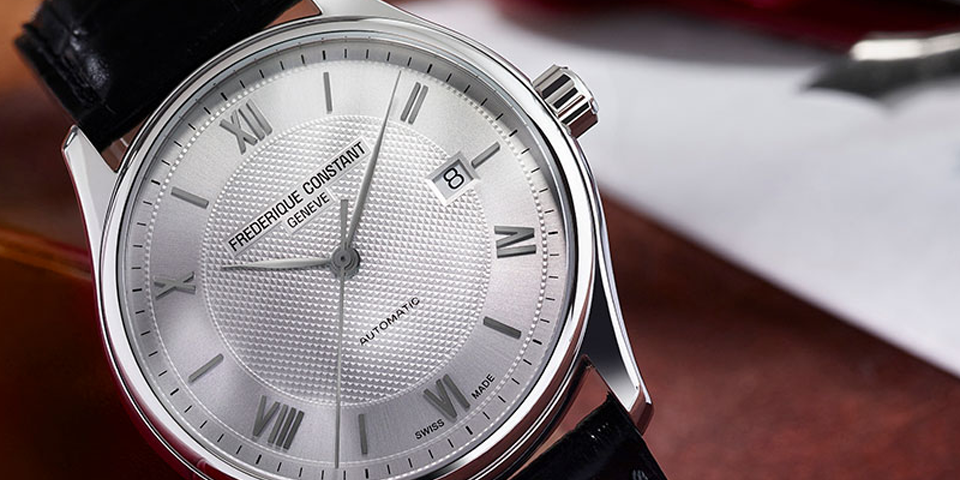 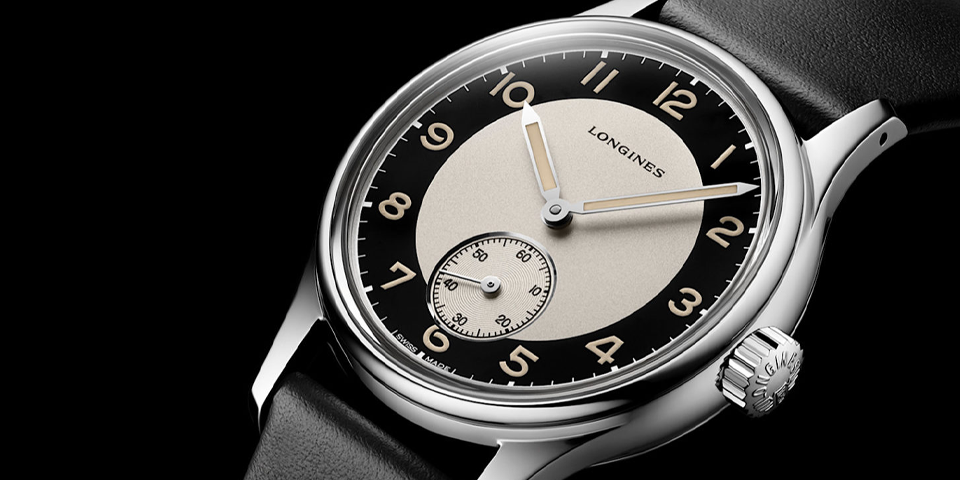 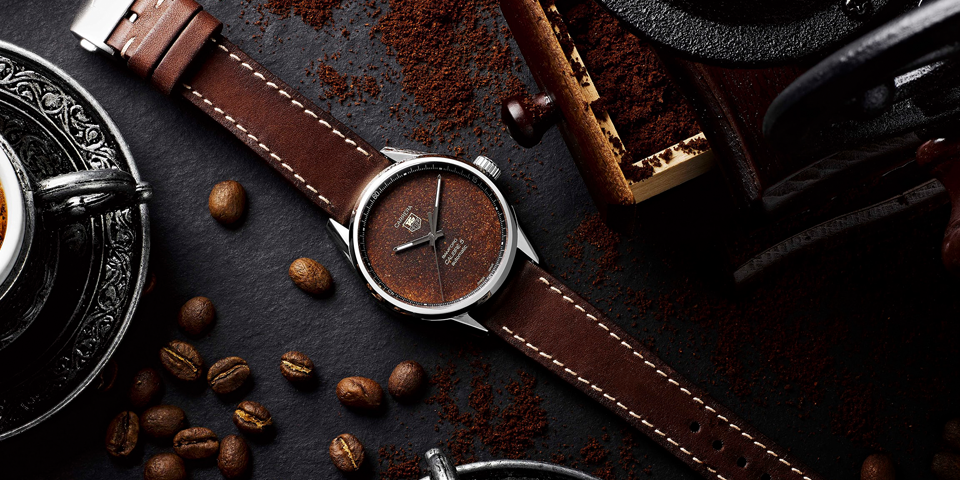